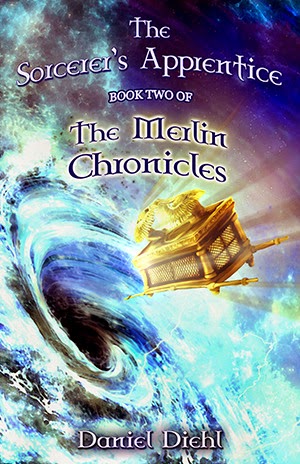 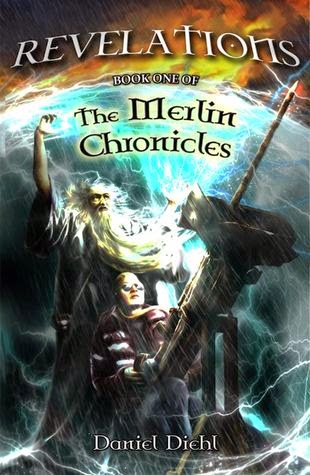 You can also buy ‘Revelations’ the first book in the Merlin Chronicles trilogy HERE
The final book in the series will be released in April 2015.