The Agency Series by Jacey Holbrand 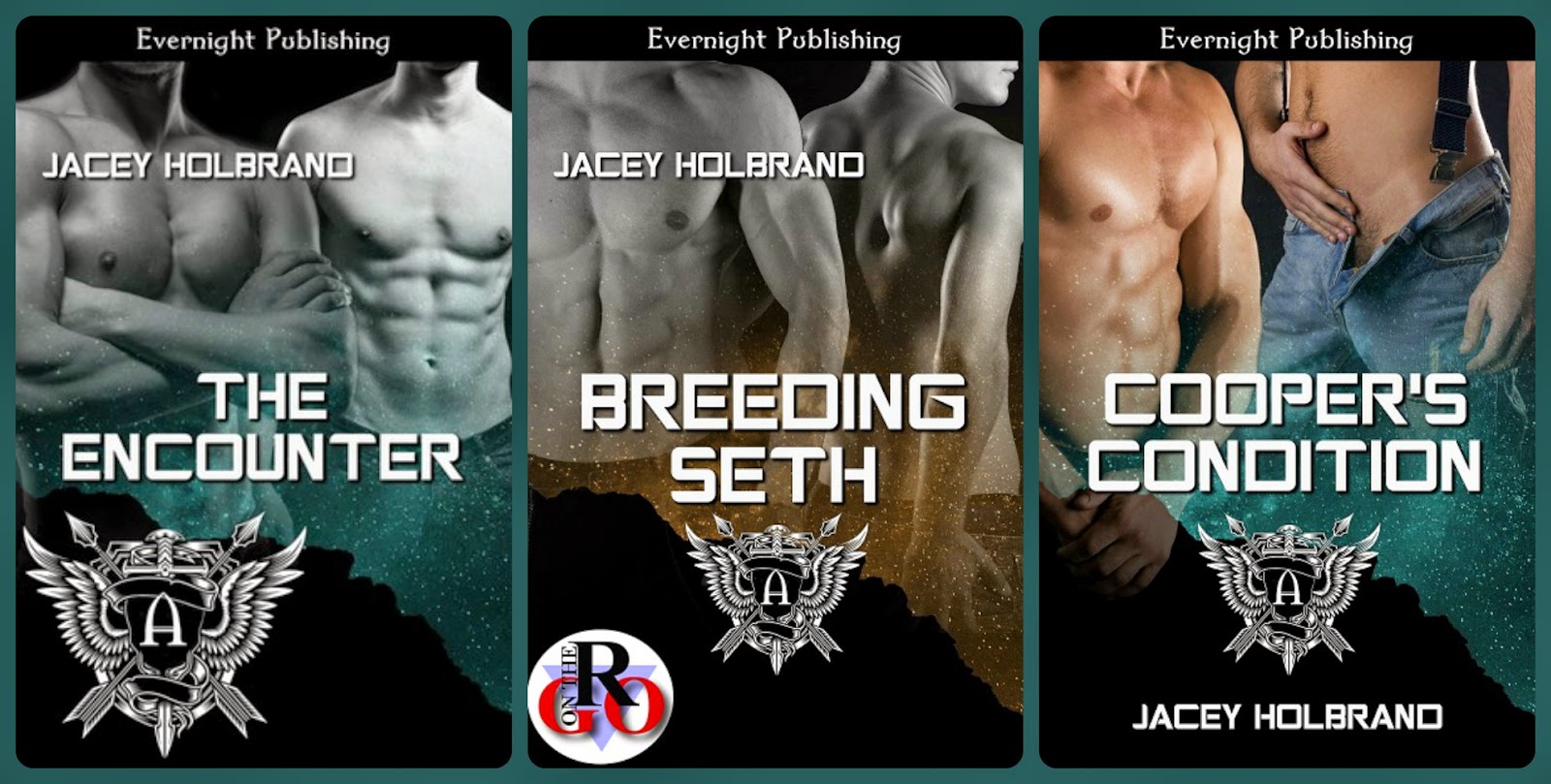 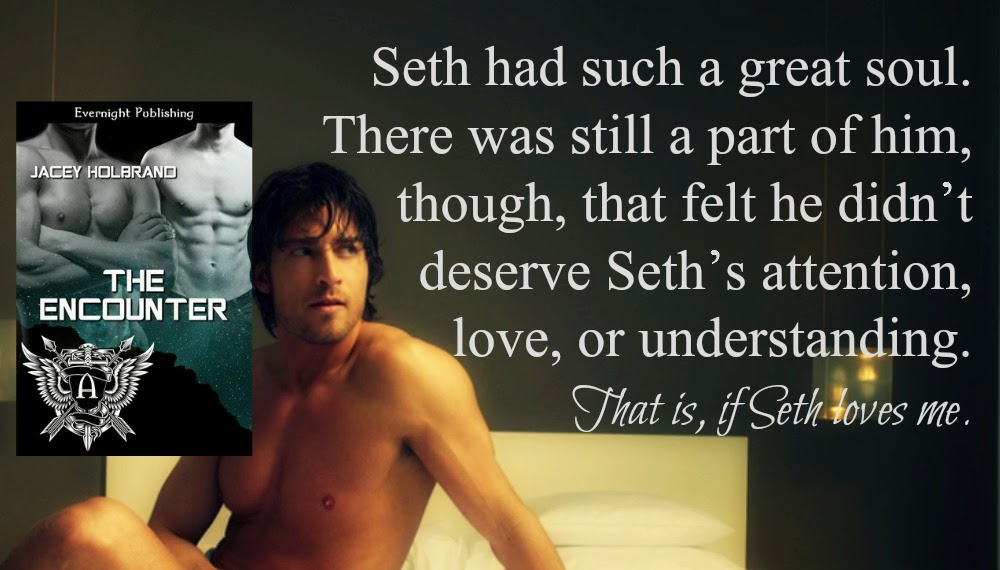 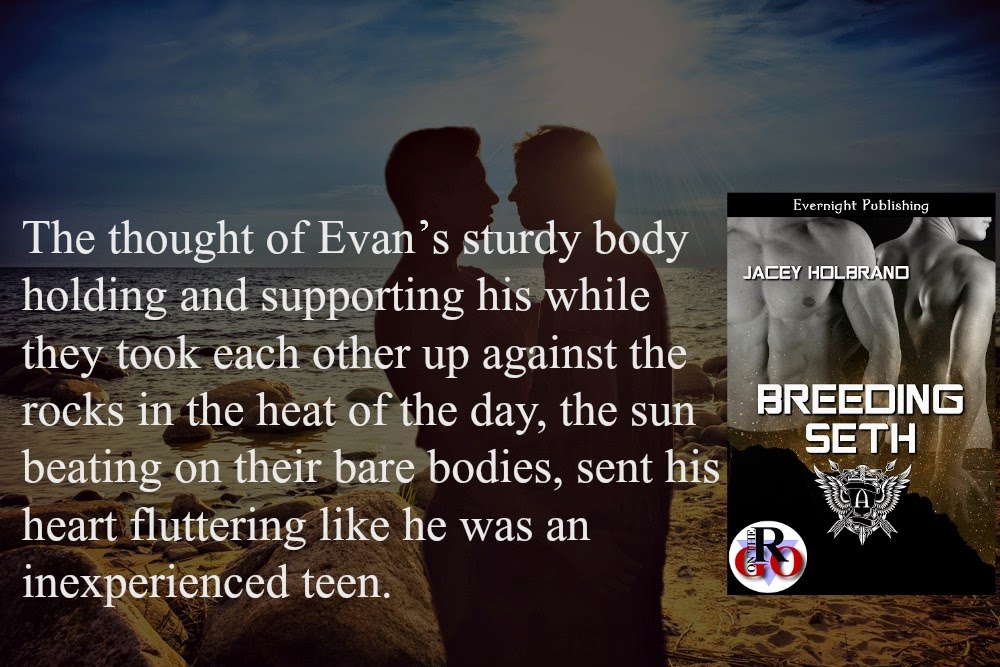 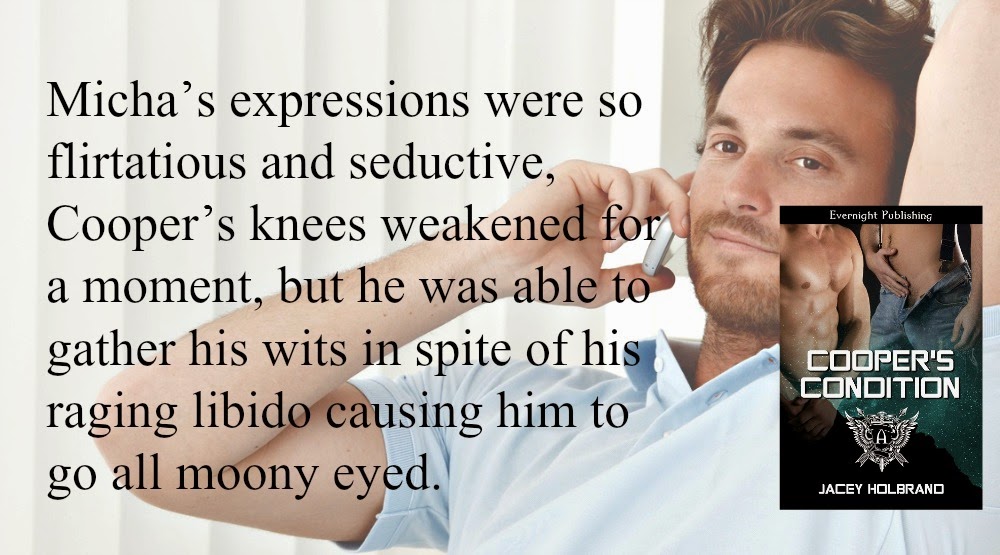 The Encounter
A new protégé was in his future—if his earlier glimpse of the young pup coming to report for his first day of work was any indication.
Another rookie. The Chief loved to give him “the fresh fish.” He said if the trainees could survive him and his attitude, they could survive anything. He couldn’t argue. The work he did for The Agency was serious, and he expected others to take it the same way. Unfortunately, a good portion of the new employees who came in didn’t. They treated what went on with the cases as a novelty.
Stupid reality shows, making the search for the paranormal, supernatural, and alien existence seem like easy fun. Real people had real issues. They needed to be treated with respect.
Luckily, he did have a way of reading people and cutting through the bullshit, and most people couldn’t handle his frankness. It’s the reason why his boss gave him the newbies. He weeded out the nonserious adventure-seekers. All three “fish” he had in the past year and a half left The Agency and went on to other careers. When the third left, the guy said he was going to go work in his brother’s kennel—the bitches there would be nicer to him.
So be it. Zen liked working alone.
Chief’s office door stood open an inch. Before entering, he decided to take a moment to assess the situation. Always good to get the lay of the land before stepping into something new. Peering in, he fixed his gaze on the recent hire standing opposite Owen, who was sitting at his desk, and purposely eavesdropped on the conversation.
The new guy was already nitpicking his role at The Agency. His main beef: working with Zen on assignments.
Breeding Seth
He looked at Doctor Hayes. “It is real, right? I mean this isn’t some kind of twisted dream or alternate reality that we’re in, is it?”
“I’m afraid not,” the doctor said, keeping a level gaze upon the two of them. There was no hint of guile in his serious expression. “We’re all very much awake and present. Mr. Trivos is most certainly pregnant.”
Seth’s gaze darted to Doctor Adams, then Doctor Hayes, and back to Evan. “Oh God, Zen. You’re right. I should have been more concerned about what was going on with me much sooner. What about all the prenatal care I’ve not done? Has my neglect put our child in danger? What if because I’m a man carrying her, there are genetic or chromosomal defects? What—”
“Seth.” Doctor Adams interrupted, lifting and pushing her hand toward the floor a few times as if to say, calm down. “Everything is fine. Your baby is fine. Your blood work came back completely normal. It is all as it should be. Remember, there have been women who never knew they were pregnant until they had the baby, and the child was fine. You and your little one will be okay.”
Taking a deep breath, Seth nodded. “Sure. Sure. Everything’s okay.” He breathed deep again. “I’ve always dreamed of having a girl, someone who’d be able to pal around with the boys and then be completely feminine as well.” Seth paused.
Alarm shot through Evan as he watched Seth’s fingers dig into his swollen abdomen and turn white along with the rest of his skin. “Seth! Is something wrong?”
Seth shook his head. “No, I feel fine. I just think… No. I don’t think. I know how this happened.”
Cooper’s Condition
“You’ve been here before, right? Any suggestions, Micha?”
“Yes, I have. Are you allergic to, or don’t like, anything in particular?”
“No to both. I like to try just about anything.”
Micha tipped up his lips in a sexy half smile, implying he understood the double entendre of Cooper’s statement. “If you don’t mind me doing so, I will order for the both of us.”
“Go for it.”
Doctor Levi picked up the menu, pointed at it and rattled off the French names of the foods with ease along with the names of the wine pairings.
Cooper realized he could listen to Micha’s exotic voice speak French all night long, even if he were just reading the side of a cereal box. Happier than he’d been in a long time, he enjoyed the chance to observe Micha. Handsome, smart, worldly, and with an overall good personality. He’d really lucked out with his find this time. A complete change from the lunk-heads he normally dated.
The waiter left and Micha returned his focus to him again. “So, how about me what?”
“Huh?”Smooth, idiot. Think quick. What had I asked him before my hormones switched my gears? “Right. Children. Do you have any? Want any?”
“No children yet. It’d be nice to have a couple of them.” Micha reached out and clasped Cooper’s hand. “With the right person.” He rubbed the back of Cooper’s hand with his thumb.
A hot sizzle raced up Cooper’s arm. Anticipation of taking things further with Micha thickened the air in his lungs and his cock.
“How about you?”
I’d bear your children if I could.

Bio
Jacey Holbrand believes love comes in all forms and should be celebrated. She’s committed to her muse and writing so she can share those kinds of stories with readers. Hot days. Sexy nights. Come play in her world. Jacey loves to hear from readers! Click the link to eMail her: JaceyHolbrand@gmail.com