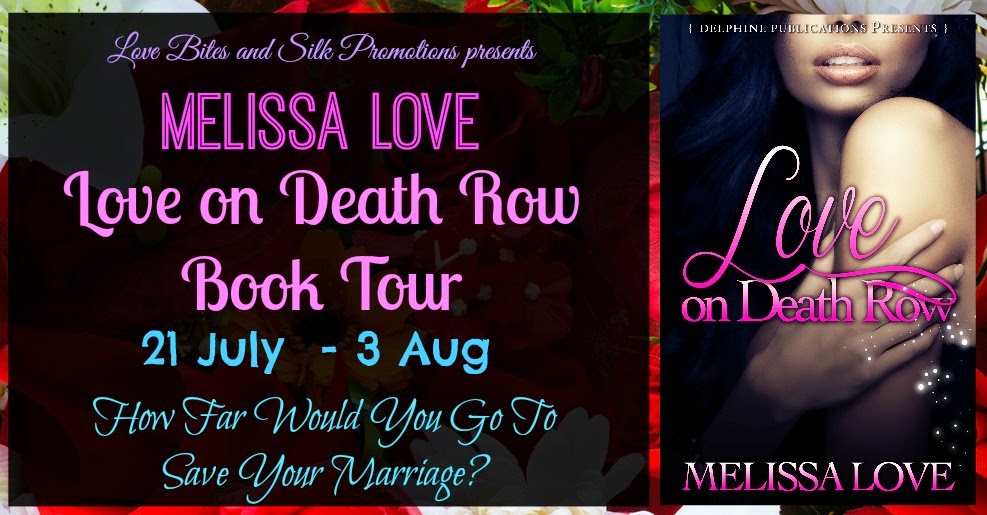 How Far Would You Go To Save Your Marriage? From the outside De’Nesha Cole had the picture perfect life with two beautiful children and a loving husband. But on the outside, Terence was far from perfect. He was violent, controlling and abusive. When her best friends find out what’s been going on behind closed doors, they encourage her to go to the authorities, but she refused. She was determined to make her marriage work no matter at what cost and death was no exception.

“These are for you! He said as he slowly brought his hands around to show me the dozen of red and yellow roses he had gotten for me. He kissed me on the back of my neck. “Well, do you like it?”

I couldn’t believe he was acting so casual after just punching me forty minutes ago. He must be suffering from personality dissociation.

“Of course,” I replied with a fake smile on my bruised face. “Thank you, baby.”

“Can you forgive me for the way I have been acting? I know that’s my child you’re carrying. Is it a boy or a girl?” He asked as he rubs my stomach and kissed me tenderly.

“I don’t know yet, it’s too early to tell, but when I go back next week I can ask the doctor and you can go with me if you want to?”

“Hell, yeah, this is my first child, so I got to be there. I called my parents, and they are so thrilled too.”

The only reason I hugged Terence and forgave him is because of our baby, and I know it sounds stupid, but this is our first child and I refuse to be just another single black woman raising a child alone.

The male guards like that and sometimes they ask if they can join in or watch; most of the time, with Strawberry’s permission, we let them join in on our session for a price. I really didn’t want to do that, because I believed in our marriage vows and keeping it just between us. The three guards took me into the craft room and the other two took Strawberry on the other side of the room. They handled me really good! I was licked, sucked and manhandled in the right way. I came so many times that I didn’t know what to do, and I could hear Strawberry moaning just a few feet away.

Melissa Love began her love of writing since picking up her first urban fictional book. She wanted to turn her love of reading into writing. In 2001 and 2002 she went the self-publishing route and published 3 books. She knew that self-publishing wasn’t the rout she wanted to take anymore, so she continued on to write more manuscripts until she was able to get signed with a major publishing company. Writing has become a way for her to be creative in telling compelling stories and memorable characters of lies and deceits. She is also a member of the Motown Writer Network and she currently resides in Detroit, Michigan with her two daughters.

Melissa is giving away a book Scented Candle Set. For your chance to win, complete the rafflecopter entries. A winner will be chosen at the end of the blog tour.
a Rafflecopter giveaway