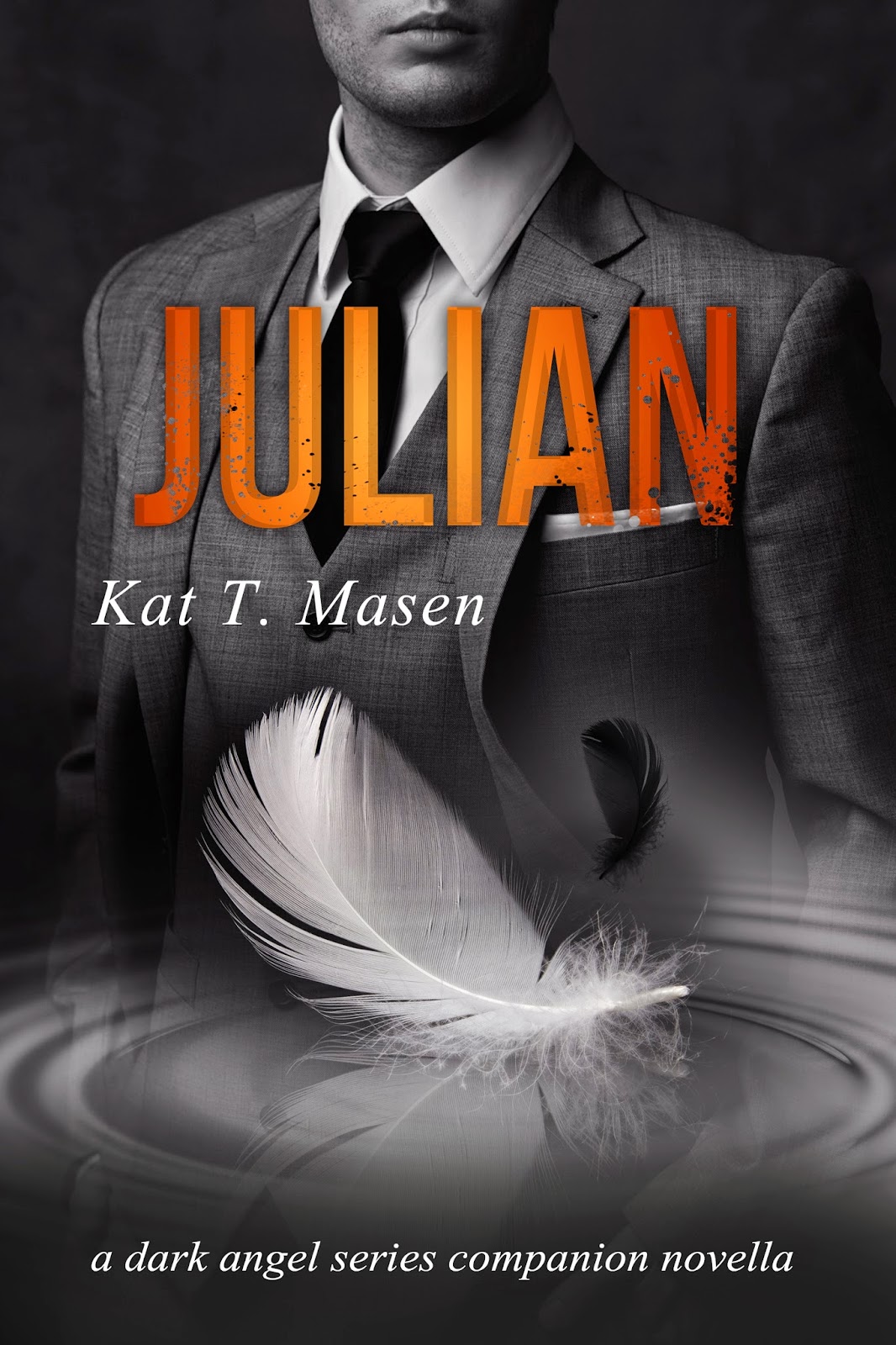 I hear his words echo in my head.
The voice telling me to leave her alone.
The threat to end my life should I dare go near her.
I wanted to conquer this battle; all I had to do was turn around and head back home.
Home. Not to my dealer.
Weak. Pathetic. Worthless. The words scream at me.
I am a coward.
Julian Baker had it all. Stunning good looks, wealth, intelligence, and the girl. To everyone around him, he was Mr. Perfect.
Fate was never on his side as he loses the girl and much like a domino effect, his life starts to spiral out of control. Behind the mask lies a broken man, taunted by his tragic past. In a bid to forget, he finds himself desperately trying to hold on to someone who is equally unattainable, Charlotte Edwards.
In a last attempt to save himself, Julian reaches out for help and finds it in a sea of lost souls, all in the same boat, trying so hard to stay afloat in this cruel and tormented game called life. The universe has other plans when someone completely unexpected walks into his life and an unlikely friendship is formed.
Will Julian find his piece of happiness or succumb to his old ways, falling in love with a woman who belongs to someone else at the wrath of his archenemy?
About the Author
Born and bred in Sydney Australia, Kat T. Masen is a mother to three crazy boys and wife to one sane husband. Growing up in a generation where social media and fancy gadgets didn’t exist, she enjoyed reading from an early age and found herself immersed in these stories. After meeting friends on twitter who loved to read as much as she did, her passion to write began and the friendships continued on despite the distance. “I’m known to be crazy and humorous. Show me the most random picture of a dog in a wig and I’ll be laughing for days.”
Facebook - Twitter - Goodreads