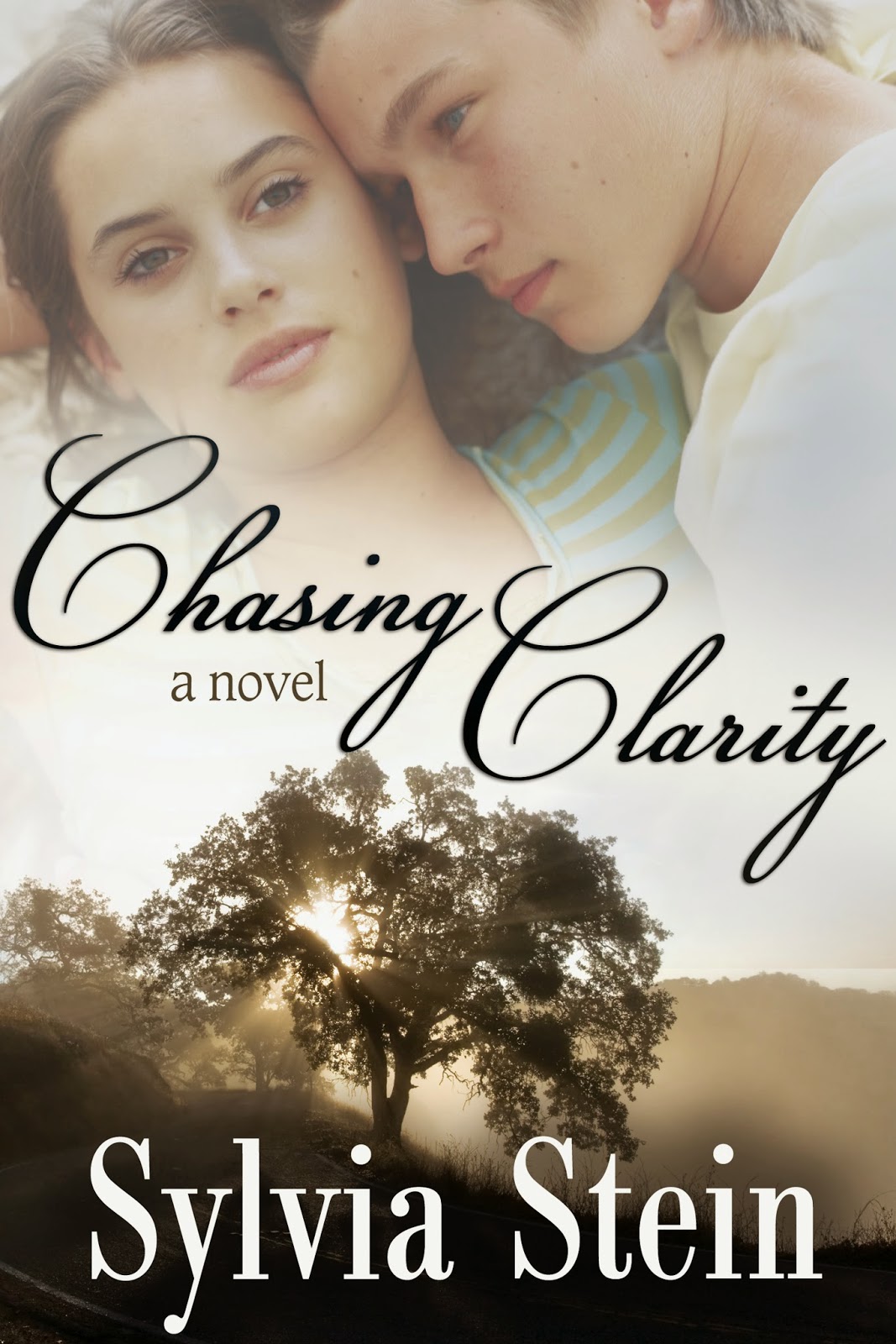 What happens when you lose the love of your life and are left to pick up the pieces? Mia Gerard is about to find out.
Mia has just lost Leo Dancy, her best friend and soul mate. His absence seems unbearable, but suddenly, an opportunity that she can’t turn down arises. She’s offered a teaching position in The New York Dance Academy of Performing Arts. At first, she’s overwhelmed, still dealing with the loss of Leo. But eventually, she allows herself to heal when she meets Henry Watson, a painter with aspirations of having his own exhibit one day, or does she?
As Mia and Henry become closer, Henry develops feelings for Mia, but she’s still unable to love. When Henry can’t have what he wants, he decides to move back to London with his agent and friend, Trina Michaels. Mia may lose him forever, and she’s faced with having the clarity to chase after Henry or let him walk away. Which will she choose?
Chasing Clarity will be out in February 2015 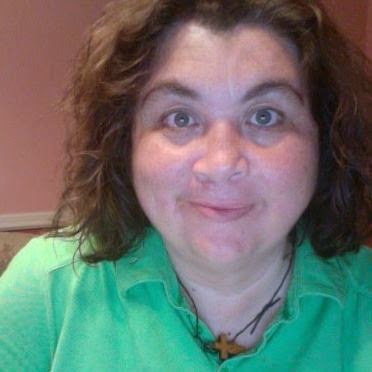 Author Sylvia Stein began her path to writing when she joined the Writer’s Group on Linked in 750 in 2012.
She continued her journey by creating short stories, which were published, in the Giant tales Anthology series.
While obtaining her Masters degree at Southern New Hampshire University online author Stein built a solid foundation with her colleagues who encouraged her to continue on her writing. That’s when Closure was born.
Closure was published this past July 2014.    Now author Stein is working hard to bring you her latest YA novel entitled Chasing Clarity.  This novel will be out in February 2015.

“ This will be another one of many books I hope to bring you.”