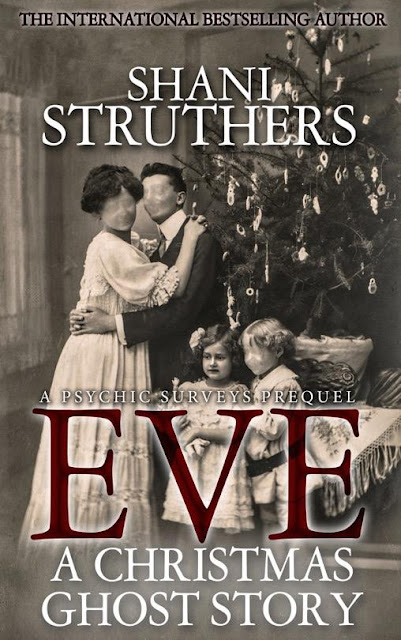 What do you do when a whole town is haunted?
In 1899, in the North Yorkshire market town of Thorpe Morton, a tragedy occurred; 59 people died at the market hall whilst celebrating Christmas Eve, many of them children. One hundred years on and the spirits of the deceased are restless still, ‘haunting’ the community, refusing to let them forget.

In 1999, psychic investigators Theo Lawson and Ness Patterson are called in to help, sensing immediately on arrival how weighed down the town is. Quickly they discover there’s no safe haven. The past taints everything.
Hurtling towards the anniversary as well as a new millennium, their aim is to move the spirits on, to cleanse the atmosphere so everyone – the living and the dead – can start again. But the spirits prove resistant and soon Theo and Ness are caught up in battle, fighting against something that knows their deepest fears and can twist them in the most dangerous of ways.
They’ll need all their courage to succeed and the help of a little girl too – a spirit who didn’t die at the hall, who shouldn’t even be there… 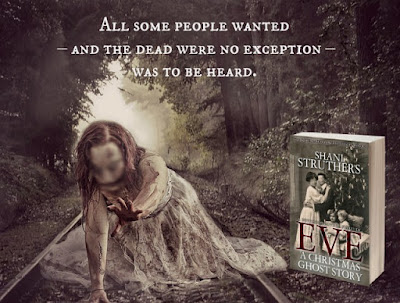 Brighton-based author of paranormal fiction, including UK Amazon Bestseller, Psychic Surveys Book One: The Haunting of Highdown Hall. Psychic Surveys Book Two: Rise to Me, is also available and due out in November 2015 is Eve: A Christmas Ghost Story - the prequel to the Psychic Surveys series. She is also the author of Jessamine, an atmospheric psychological romance set in the Highlands of Scotland and described as a 'Wuthering Heights for the 21st century.'

All events in her books are inspired by true life... 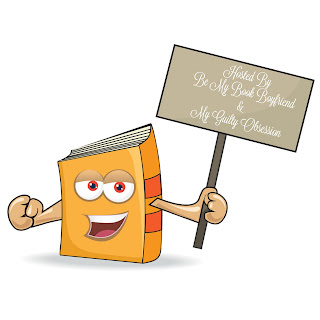