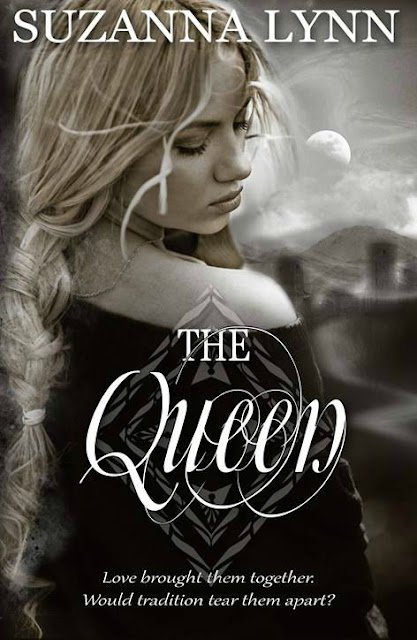 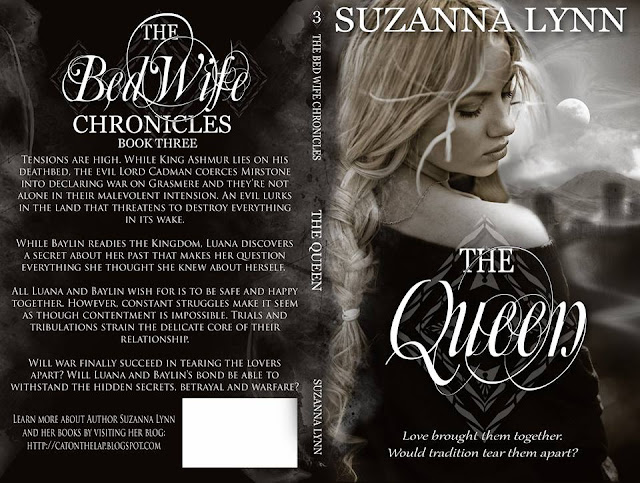 Tensions are high. While King Ashmur lies on his deathbed, the evil Lord Cadman coerces Mirstone into declaring war on Grasmere and they’re not alone in their malevolent intensions. An evil lurks in the land that threatens to destroy everything in its wake.
While Baylin readies the Kingdom, Luana discovers a secret about her past that makes her question everything she thought she knew about herself.
All Luana and Baylin wish for is to be safe and happy together. However, constant struggles make it seem as though contentment is impossible. Trials and tribulations strain the delicate core of their relationship.
Will war finally succeed in tearing the lovers apart? Will Luana and Baylin’s bond be able to
withstand the hidden secrets, betrayal and warfare? 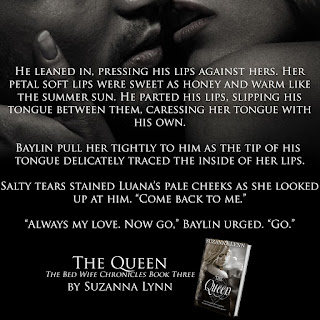 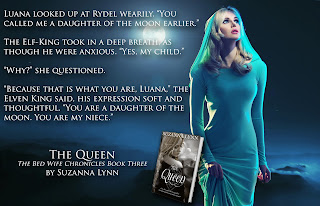 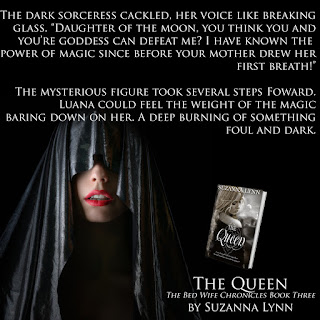 Author Suzanna Lynn is a full-time mom of three beautiful, energetic children and lives with her husband and children in a small town nestled in the deep rolling hills of Missouri.
Growing up in the Ozarks, as a child Suzanna spent her days wandered the fields and woods surrounding her home. She would imagine them to be filled with fairies, dragons, and all number of creatures.
Having not lost her childhood imagination, Suzanna has written numerous poems, songs and short stories that have won various awards. However, in 2014 she decided to stop wishing she could write a book, and made the dream a reality.
She is the author of 'The Bed Wife Chronicles' series. She also has three other books in the works.