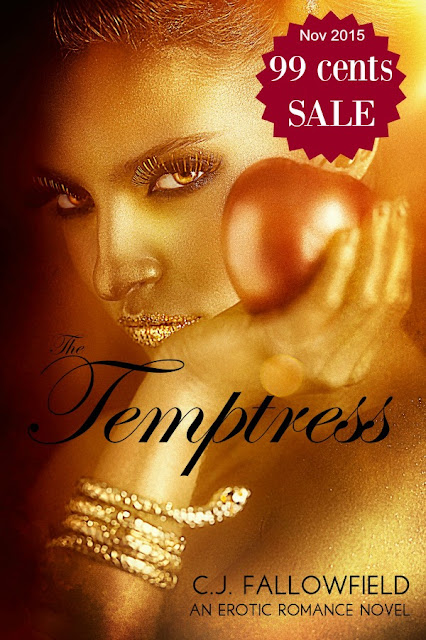 The Temptress.
Save over 50% for November only - Just 99c/99p.
Available on Kindle Unlimited

There’s just something about a French accent, something that conjures images of romance, sex and passion. There’s a reason French is called ‘the language of love.’

Lulu McQueen runs an exclusive honeytrap agency, to test the fidelity of rich men for their suspicious partners. While her business flourishes and her track record in the field remains unbroken, earning her the nickname of The Temptress, her personal life isn’t so successful.

With no one available on short notice, Lulu steps in to lure Mrs. Le Grand’s rich husband, for an extortionately high fee. Lulu’s in for the shock of her life when she finds her mark at the hotel bar. Luc Le Grand still has a face and body to make Adonis weep. He exudes confidence, masculinity and raw sex appeal.

The question now isn’t whether Lulu can tempt him, but whether she can resist him, retain her reputation and secure her fee, or whether she’ll fall under Mr. Le Grand’s spell. Again. 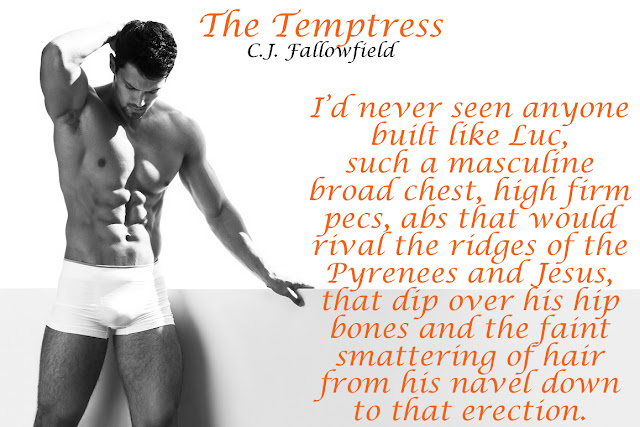 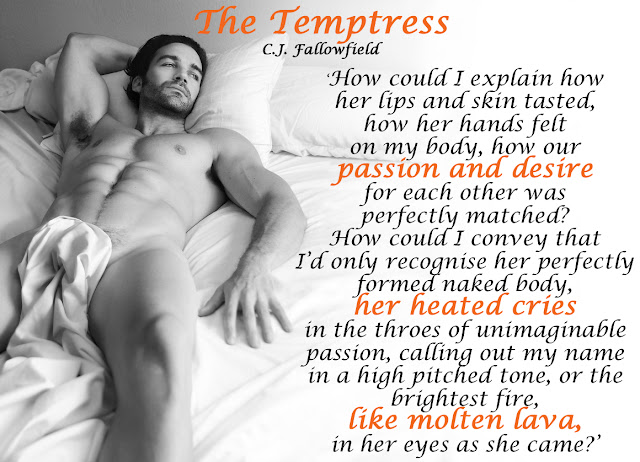 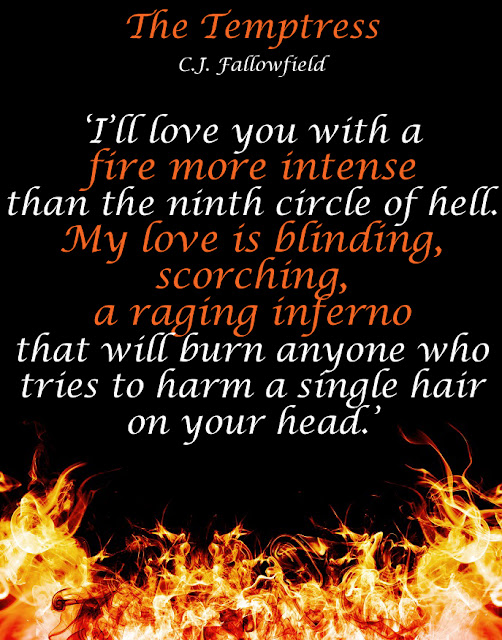 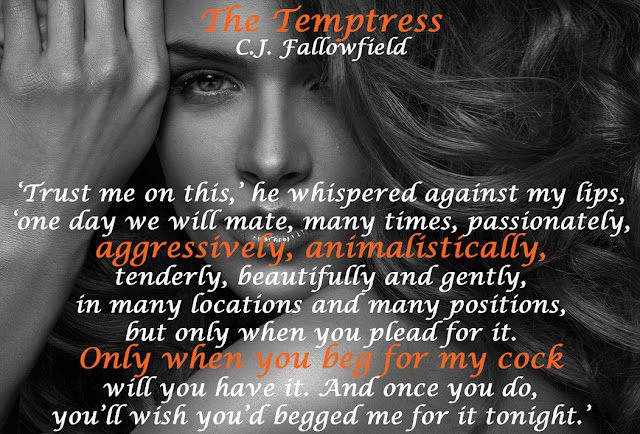 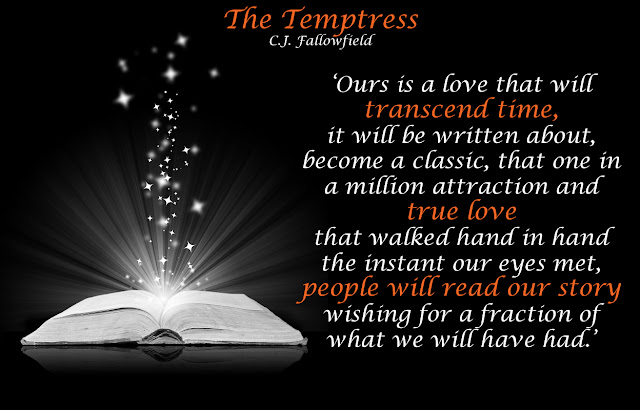 I smiled as I sat at the traffic lights and the smartly dressed businessman in his BMW waiting next to me dropped his mirrored shades down his nose to cast an appreciative eye my way. I kept a hand on the leather steering wheel as I gave him a smile back. A bit of harmless flirtation in the morning never did anybody any harm. I revved the powerful engine on my Mercedes AMG GT S as he slid his glasses back up and put both hands on his steering wheel. I did the same, with a faint smile, as we waited for the lights to change to green. The second they did I left him standing and laughed, as the exhilaration of the acceleration of my new baby made my heart beat faster. That was the trouble with men, most of them underestimated me. They just saw me as eye candy, someone they’d like to bend over their office desk and fuck, no one ever took me seriously. I’d been blessed with excellent genes. Not only did I look stunning, but I had a brain too, which most men obviously thought lay somewhere between the domes of my breasts, as that’s where they focussed all of their attention when they were talking to me. I’d come away from University with a First Class Honours degree in Business Management and had just completed my Master’s Degree, doing it part time while I worked.